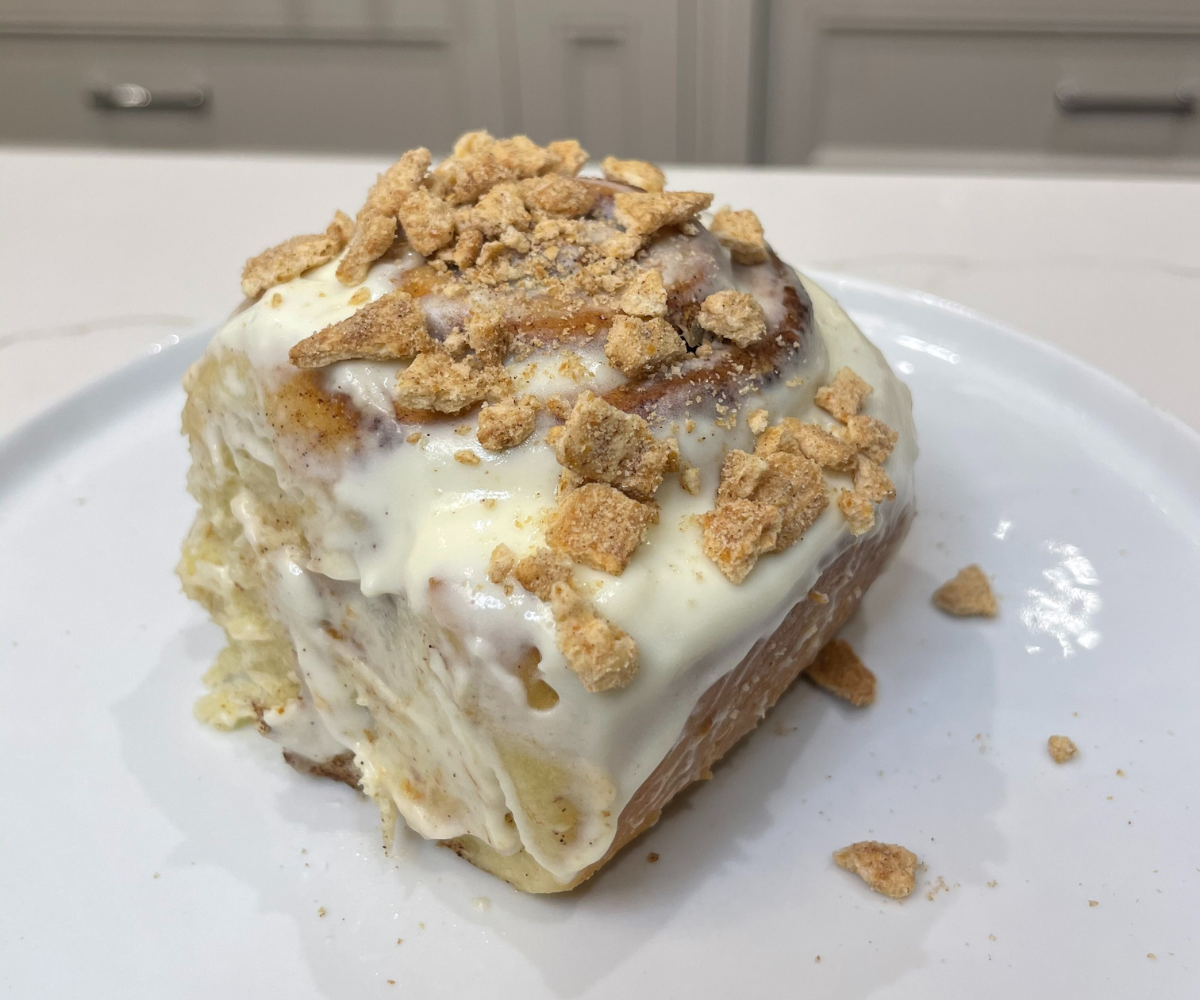 These homemade cinnamon rolls are very simple and will only take hours to make from scratch. This was a dessert I would always get when I went out shopping with my family. The smell of butter and cinnamon flowing through the walls were just irresistible. This is how I make them at home from scratch.

What type of yeast to use

The cinnamon sugar mixture is a combination of 1/2 cup melted butter, 1/2 cup brown sugar, and 3 tbsp cinnamon. The reason why I mix the butter in with the cinnamon sugar first is because it forms a smooth paste which is easier to spread. If you don’t do this, you will need to use soften butter and spread it separately from the cinnamon sugar.

The first proof comes after we knead everything together and have created a smooth doughball. This will take about 10 minutes so be patient. If at any point during the kneading process the dough seems too wet, add some more flour.

How to roll cinnamon rolls

After the initial proof, roll out the dough into 14 x 20 inches. The larger you are about to roll it out, the more rolls you will be able to see. You also want to roll from the shorter length, this way there will be more to roll and it will become thicker meaning more layers.

If you enjoyed this one, checkout some more holiday recipes here: 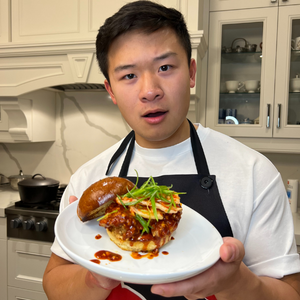